Will Sasikala CM of Tamilnadu.

As reported by our south team, political dilemma or we say drama is not over in Tamilndau. As per report in general meeting of AIDMK MLA, they can formally request Sasikala to take over the throne as leader of state and she is party leader already.Although meeting agenda is still not clear neither there is any official communication in this regard.

However Sasikala natrajan is not a member of parliament, but its assumed since she has taken charge of party, that she will be the CM of state, and winning election seems not difficult for her. Sasikala was a close aide of late former CM of Tamilandu and was with her for last 30 years and in her last days, sasikal was with her all the time. 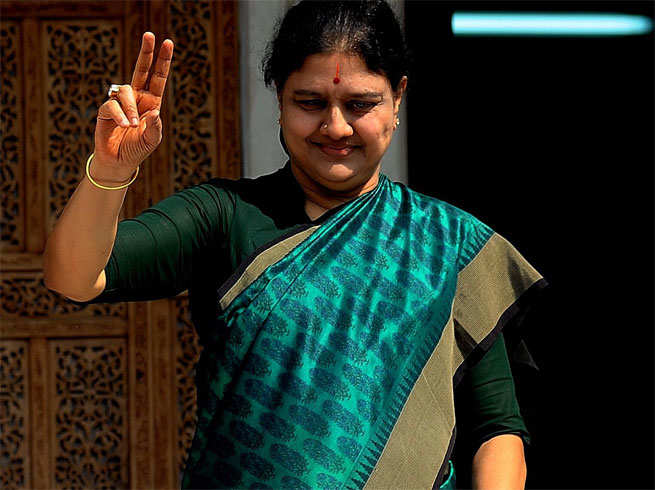 unconfirmed source has told govt adviser Seela Balakrishnan was also asked to step down from her post, all these seems to preparation to clear the way for Sasikala Natrajan’s becoming the CM.

UPDATE: Despite all media updates our news stands correct and our question still remains valid. Sasikala not crowned as CM of the state and state has new appointed leadership, but it will be interesting to see power game between two frictions.  As Sasikala is now in Bangalore Jail but she still holds command on large number of party MLA and can still be the kingmaker if not the king, and its to be noted she was co-accused with late J. Jaylalitha who was letter cleared of all corruption charges by top court, so window of hope is still open and we can see Sasikala CM of Tamilnadu.